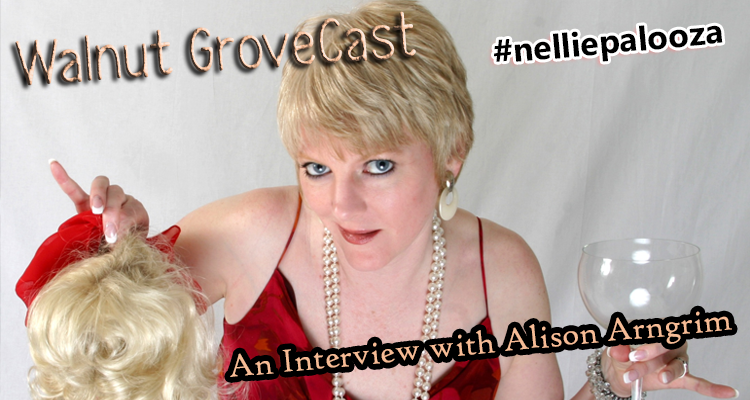 It's Alison Arngrim, 'Nellie' herself, on Walnut Grovecast!
Check it out!
http://vhsrewind.com/wgc-an-interview-with-alison-arngrim/

Posted by dvdchris at 1:18 PM No comments: 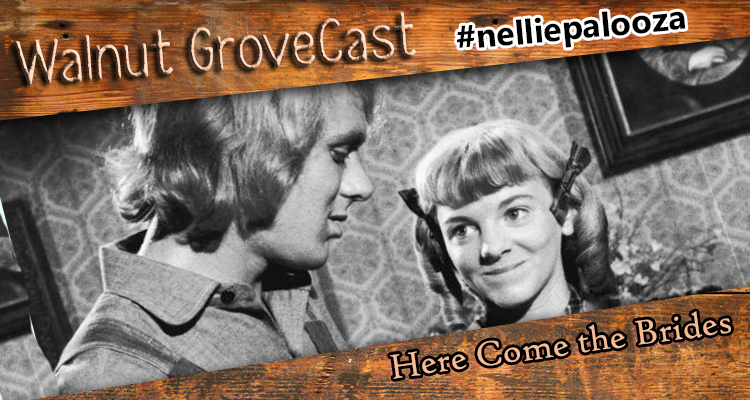 Mark Jeacoma and Susan King discuss this hilarious episode in this installment of #Nelliepalloza, the summer of Nellie! Get your mouth harps ready for Here Come The Brides!
http://vhsrewind.com/wgc-here-come-the-brides/

Posted by dvdchris at 1:24 PM No comments: 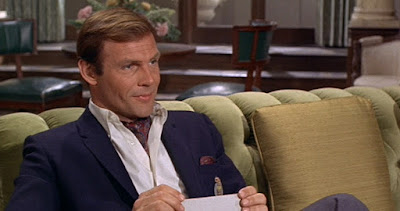 Adam West, legendary for his portrayal of the first (and arguably only) live-action TV incarnation of Batman, has died at age 88.
According to The Hollywood Reporter, West died Friday night in Los Angeles following a short battle with leukemia, as confirmed by a family spokesperson. West died peacefully, surrounded by family, and is survived by his wife Marcelle, six children, five grandchildren and two great-grandchildren.
A long-time actor with a career beginning in the mid 1950s, West guest starred in a dozen TV westerns before getting his first series role as Steve Nelson on 1961's The Detectives. His second series role cemented him in pop culture forever in the 1966 Batman TV series. Never able to escape the Batman image, West was able to capitalize on his iconic role in numerous guest appearances and voiceovers; appearing as Elder Hercules on Shazam!, Batman on at least six animated incarnations of the character, and eventually as a caricature of himself a number of times including his long-running 17 year stint on Family Guy.
Posted by dvdchris at 1:30 PM No comments:


The 1979 NBC mega failures Cliffhangers! and Supertrain are discussed.
Note: Some audio clips from Cliffhangers are poor quality due to being 40 year old VHS multi-generation copies. The first part of the show is best listened to on earbuds or headphones.
TV themes clipped
1979 Cliffhangers
1979 Supertrain themes
NBC "NBSee Us"! 1978 fall season promo
1979 NBC Supertrain promo
Part of the Frequent Wire Podcast Network
Also listen to Walnut Grovecast
special thanks to:
Television Obscurities
Unofficial Supertrain website
Posted by dvdchris at 11:09 AM No comments: